ATCOM NEXT | BE PARANOID: MILESTONE OF INNOVATION THIS YEAR'S ATCOM NEXT

Technology | Strategy | Imagination for the next day of digital business.

ATCOM‚Äôs annual TechFest was completed with great success, sponsored by Microsoft, LG and Sitecore. ATCOM Next, a day dedicated to the technological progress that will define digital business in the next 12 months, and the ‚ÄúParanoid‚ÄĚ opportunities occurring to businesses by their strategic employment, was successfully completed.

ATCOM Next, organised with the support of Microsoft Hellas, Sitecore and LG Electronics Hellas, welcomed over 400 leading business executives. In a festival of innovation that became an interactive think tank, ATCOM presented the future of applied technology as envisioned by the company, featuring real-life examples of solutions available by the company, which can be directly applied in the market. 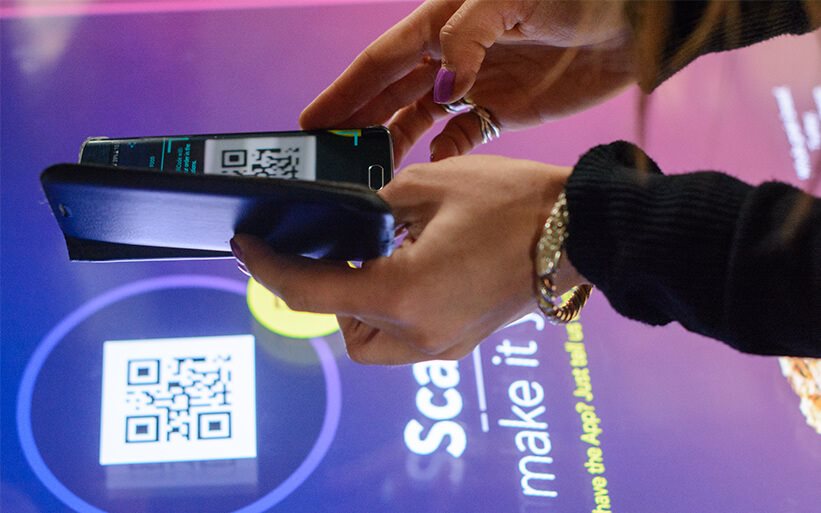 ATCOM‚Äôs team also shared the stage of ATCOM Next with David Shing who gave the audience a glimpse of his own vision on what tomorrow holds, discussing about niche social media, virtual reality, wearables and the next Big Thing technology will bring forth. As he specifically stated: ‚ÄúInitiatives like ATCOM Next are the key for the market to move forward. It was a Paranoid experience, with a brilliant audience‚ÄĚ.

At the same time, ATCOM brought tomorrow‚Äôs technology to life through innovative interactive installations. Great focus was put on the automation of food services, featuring solutions that upgrade customer experience, while improving the company‚Äôs procedures.

ATCOM‚Äôs guests had the opportunity to live this experience during the coffee breaks, as well as the lunch that followed after the TechFest. The role of the ATCOM Next companion mobile app, developed by ATCOM especially for the event, was major, since it was the tool with which the attendees, had already stated their coffee preferences prior to the event, during their registration. Thus on the day of the event, they were able to proceed to the bar and receive their coffee as they prefer it, without ordering, simply by enabling Bluetooth on their smartphones.

The second part of the fascinating installations awaited ATCOM‚Äôs guests on the first floor, where an innovative phygital lunch was offered, for the first time in Greece. The attendees, using the companion mobile app, had the chance to experiment with interactive tables and monitors, where they could create their own burger, send their order to the chef and then get notified by a push notification when it was time to receive it, saving time and effort. The finishing touch was given by the custom made automatic bar, which offered shots simply by pushing a button.

In a brief assessment of the day, Konstantinos Theotokas, ATCOM‚Äôs Managing Director said: ‚ÄúATCOM Next is, for the entire of ATCOM, a celebration. A chance for us to show our customers and partners the projects that we so passionately work on and represent our vision of what the tomorrow of digital business will be like. In our opinion at ATCOM, tomorrow is present and applicable here and now and this is exactly the point proven at this year‚Äôs ATCOM Next; and we are particularly proud of the response it received this year. We think that this fact signifies a positive message, that the market is ready and willing to take the next step. For yet another year, Microsoft Hellas, Sitecore and LG Electronics Hellas contributed to an excellent organisation and we are genuinely thankful for this‚ÄĚ.

Konstantinos Theotokas talks to Proto Thema about ATCOM Next | Be Paranoid